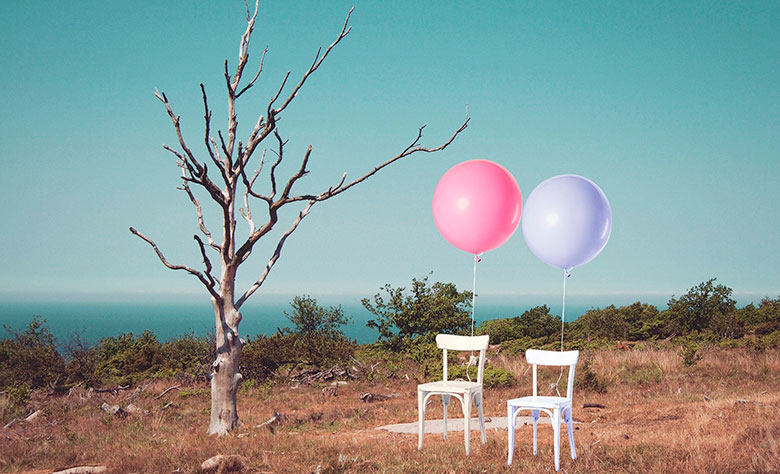 What Happens to the Real Estate in Divorce Proceedings?

Divorces are usually very stressful, and few of them end without a dispute over significant assets. In most marriages, real estate is the largest shared property, which can be the marital home or an investment asset. Couples going through a divorce often have the same question: What happens to the real estate in divorce proceedings? Let’s find out what the options are:

The Time of Purchase

One of the main factors that determines what happens to the real estate in a divorce is the time of purchase. If one of the spouses bought the property before the marriage, it is, in most cases, considered to be a pre-marital asset. In other words, the property belongs to that spouse exclusively. However, if the property was a marital home or a source of income for the couple, it could be considered a marital asset.

Similarly, if the property was bought after the marriage or it was used as the couple’s household, it would have to be split equally between the partners.

In some countries like the USA, the law on dividing real estate after a divorce differs between states. In community property states (ten of them, including Arizona, California, Idaho, and Texas), almost everything that the couple acquired during their marriage is owned 50/50. That includes assets, income and debts.

The exception is the property that a spouse owned before the wedding. On the other hand, in the other 40 American states, assets like real estate are also distributed fairly, which doesn’t mean equally. In these states, a judge makes a decision on which spouse gets what, according to: Legal Rights to the Marital Home

The marital home is the property where spouses lived together and in which they both invested. In many countries, a divorce doesn’t automatically grant the right to live there to one of the spouses unless there’s a prenup.

A clean divorce is possible if both spouses want to compromise.

In every other case, the marital home is a property both partners will have to share equally in some manner. Take the UK, for example. There, the couple can agree between themselves on the property or let the Courts decide for them. In case the partners decide on their own, they can ask the court to give a Consent Order, which is a legally binding agreement. If a judge has to determine how the property will be split, he/she will decide based on several factors, including the children, the partners’ age, their earning potential, etc.

When the issue has been taken into court, the rules are very similar in many Western countries, including Australia. Each spouse hires an attorney who will represent them in court. Divorce lawyers in Sydney, for example, and other bigger cities know precisely which factors will affect the judge’s decision and how the dispute can go as smoothly as possible (and as fairly as possible). Splitting the Home Without a Dispute

If both spouses are civil and want a clean break, then the most straightforward way would be to sell the property. The only potential issue here could be how to split the proceeds. Sometimes, the spouses can agree on that without too much hassle. In other cases, it can lead to a lot of headaches and harsh words. In a situation like that, attorneys can negotiate instead of spouses. Alternatively, a mediator can determine what would be the most appropriate and fair distribution of the money. Of course, a judge can also decide on the distribution of the money. However, this option would remove the chance for the parties to come to a better arrangement. In other words, after a judge’s decision, both parties could end up unhappy with the outcome. If the spouses decide to work out the distribution together, the usual approach would be to calculate how much each of the spouses contributed to the property. For example, one spouse may have provided 60% of the cash when the property was bought, and later on, paid 40% for the loan – that would be their overall contribution. That way, it’s easier to identify a specific figure that can be compared to the other spouse’s participation. Once the relative percentage of both spouse’s contribution is worked out, it’s easier to divide the proceeds equitably.

The family home is the property where spouses live together and in which they both invest.

However, if both parties want to stay on the property, a judge will have to intervene. In most cases, the ownership goes to one party at the cost of some other assets that the party wants to keep. That’s to ensure that neither party ends up getting more than the other. The real estate in divorce proceedings could easily be one of the major causes of disputes. However, a clean divorce is possible if both spouses keep things civil and want to compromise. 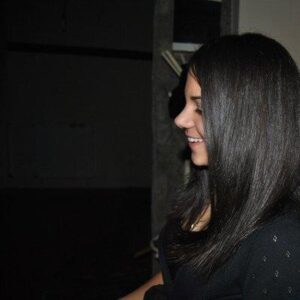 Emma Williams is an Australian writer with a master‘s degree in business administration, who has a passion for anything lifestyle and design related. She spends most of her time redecorating and participating in house projects. As a great nature lover, her biggest pleasure is spending time in a small cottage by the river.

Property for sale – tips for Realtors!

6 Questions To Ask During Your Virtual Property Tour

How to sell your house fast: everyone will want to buy it!

Best Ways to Make your Rental Property Easy for Maintenance

Top 5 Smart Home Devices You Need To Check Out